Kulupu is a proof of work blockchain with on-chain governance and online upgrade.

Built With the Best Technology 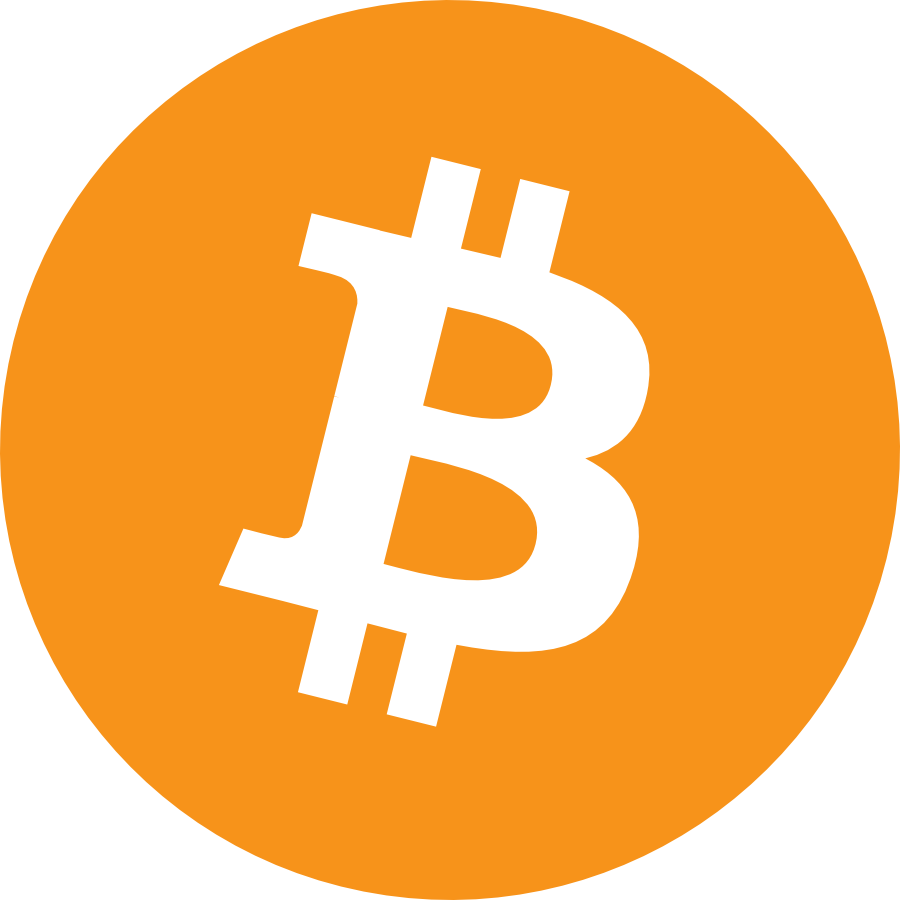 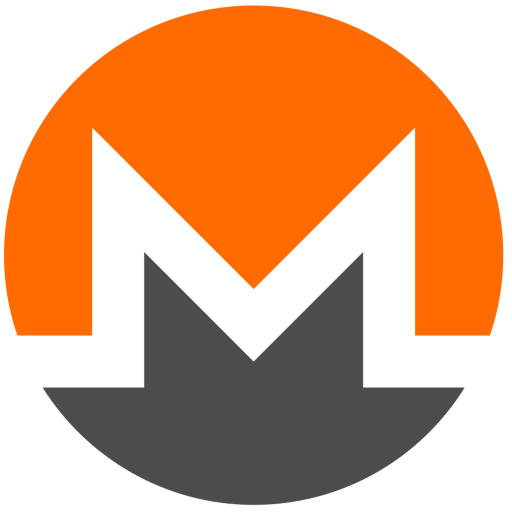 By using Substrate, building on the same framework that Polkadot is built on, Kulupu allows easy interoperaibility with Polkadot in the future.

A democracy governance system allows Kulupu to build a public-good treasury system, with coin holders having the final say on how funds are spent.

Kulupu has an on-chain democracy system. Users and a democratically elected council can submit referendum proposals, which are voted by coin holders.

Kulupu was launched in September 2019, with 0 coin in its genesis block. It then emits 1 KLP per second to miners, till today.

Like any decentralized blockchain system, it is censorship resistant, accessible to everyone, peer-to-peer and permission-less.

The majority of the governance process happens as referendum, ensuring that the network only enact changes when the majority of the stakeholders agree. Two assisted groups are also elected by stakeholders to deal with issues such as identity and emergency hard forks. They are the council and the technical committee.

Kulupu has a faucet that you can use to get some initial money. The faucet is donated by fellow Kulupu community members. To use the faucet: